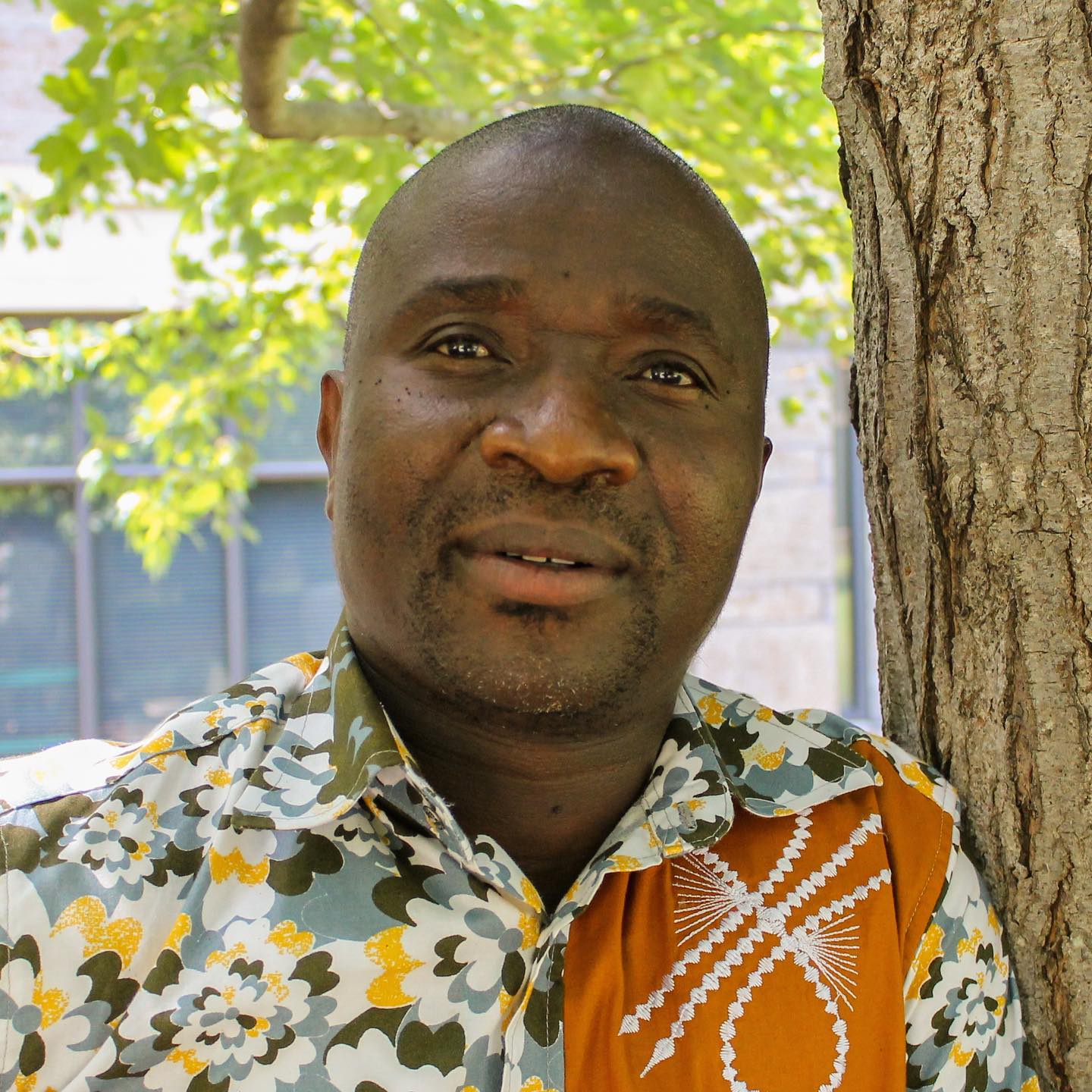 [In the early 1990s Sierra Leone was engulfed in violent conflict.]“When the war came to the city, I fell into an ambush at one of the places where I had to go to work after high school to get money for university. This guy from the rebels took me away. They said they would train me for like four months and I was going to be a fighter. Eventually one of them asked me, “Do you want me to let you go?” And I was afraid because normally if you say yes, they will kill you. But it just came out of me, I said, “yes.” He said, “Give me three reasons.” I said, “Look, I am here to get money to go back to school. I have an opportunity, but there’s no scholarship for me.” And he said, “Well, that’s why we are fighting, to help people like you.” I said, “But people don’t know why you people are fighting. Now that you’ve told me, I can be a conduit to educate others why you are fighting.” And he said, “We’ll let you go.” [Idrissa Kanu went on to graduate from the University of the Gambia. He also earned an advanced degree from Harvard. He is the Director of Revenue and Tax Policy in Sierra Leone and is pursuing a Masters of International Development Policy at Duke.] “Duke is very good in public finance. It has made me think about so many things I want to change back home. So, as I sit in class, when issues are raised, I try to connect and see what will I do when I go back home? I have a small pocket book. I say, “This is important!” (and) I jot it down … I want to go back to my country and make these changes.” -Idrissa Kanu MIDP‘17 #HumansofDukeSanford #MIDP